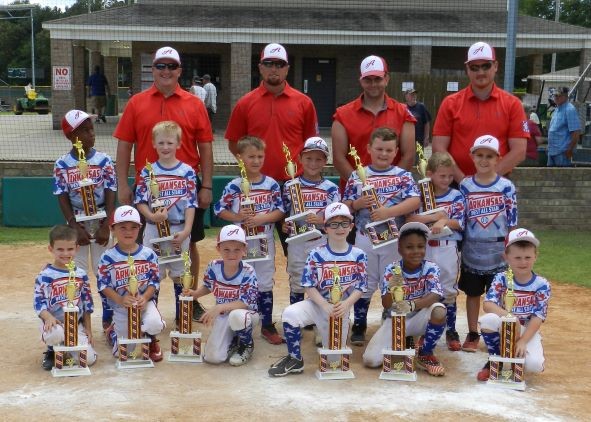 Texarkana West defeated Texarkana East in the finals of the 6U State Tournament held in Texarkana.  Idabel will join these two teams and compete in the DYB Regional World Series in MIssissippi.   Good luck to these teams and have lots of fun.